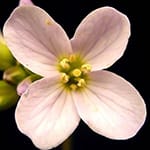 This flower belongs to the family of Brassicaceae and flowers from end April to mid May on nutrient rich ground. It grows in Europe and up to the arctic climate zone in North Asia and North America. Meadowfoam was discovered in the mid 20th century and has been used in cosmetology thanks to its ability to regulate sebaceous glands. It controls sebum production and helps prevent congested pores. Meadowfoam seed oil softens, hydrates, mattifies the skin and gives a fresh appearance.


< Previous View All Ingredients Next >

We can send the results directly to your email account for safe keeping. 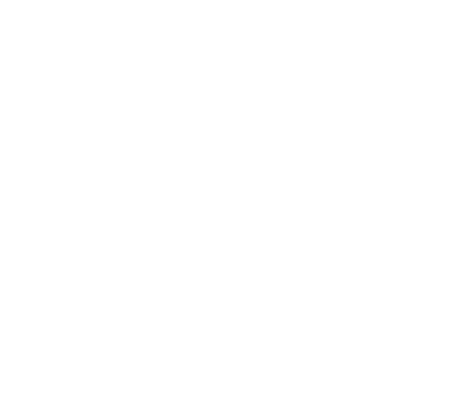 A special offer for you!

Sign up today and enjoy 15% off on your first order. Be the first to learn about exclusive offers, new products and more.*

What skin care routine is best for me?
Go to LAQUA shop Continue to LAQUA Home

Cookies help us deliver our services. By using our services, you agree to our use of cookies. Learn more